This week James has shared another performance from his March 1994 appearance on the BBC Scotland’s Loudon and Co. Click to watch “Country Road” now!

In this footage from a March 1994 episode of the BBC Scotland program Loudon and Co., (hosted by Loudon Wainwright III), James performs his classic “Sweet Baby James” in Glasgow’s Old Fruitmarket. Click below to watch now! What the world desperately needs now is cooperation, global cooperation on a list of pressing issues, from climate change to pandemic response, from humanitarian crises to sharing of the earth’s resources . That one individual, with his own army and his own nuclear arsenal should decide, unilaterally and without provocation, to mount an attack on his neighbor, ignoring another nation’s sovereignty and threatening the peace and progress of the entire world is beyond outrage. That one man’s whim and will should result in such uncalled for chaos and suffering, such a threat to all of our hopes for the future, is something we can simply no longer afford. Did we miss something? Did Ukraine attack or somehow threaten Russia? What possible justification can there be? What other explanation than the obvious: a bully who takes what he wants by force? We must be united in our universal rejection of this travesty. The world must insist that this abomination cannot stand. Civilization itself is at stake. Putin’s war is the categorical and polar opposite of what the world needs now…
~James Taylor 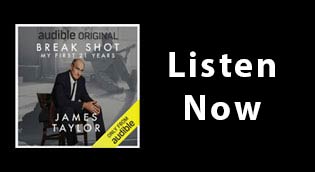 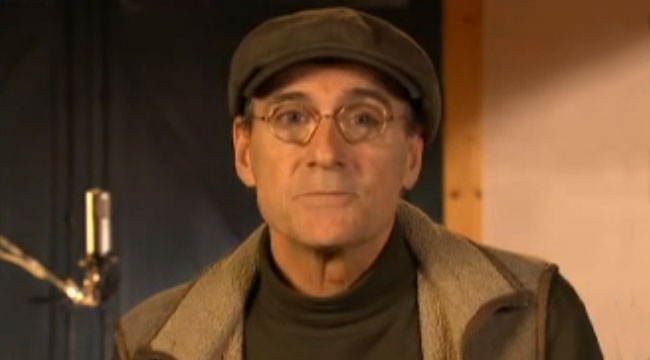 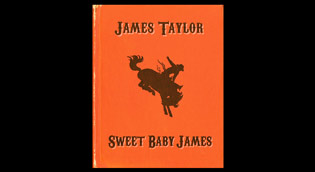 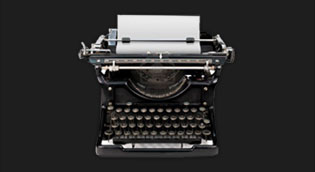