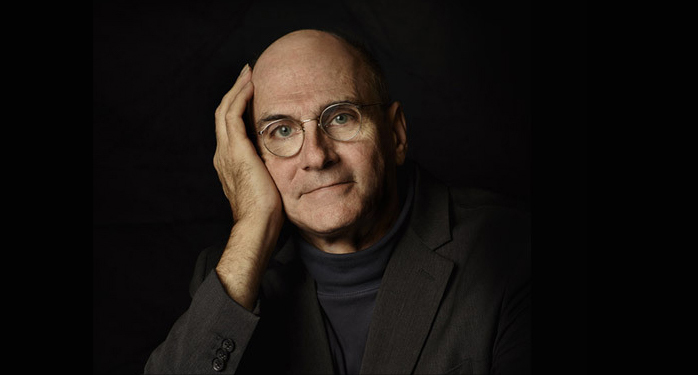 Before This World [Super Deluxe CD]

Only 8 left in stock

Before This World is James Taylor‘s 18th studio album released in 2015 and nominated for a Grammy in the category of Best Vocal. The deluxe 2 CD+DVD boxed set includes the 10-track album, 5 bonus tracks, 40-page hardcover book featuring photos, liner notes, a collector’s envelope with handwritten facsimile of Taylor lyrics and a documentary about the making of the album called: “Here We Are the ……” There We Were: The Making of James Taylor’s Before This World. The box is a limited edition, numbered die cut slip case.